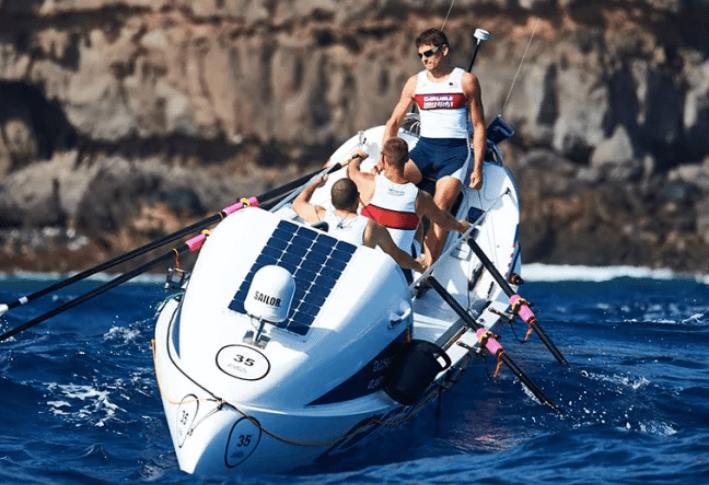 30 teams race across the Atlantic - 1 of them for us!
Category

Dan and Tony (Team Second Chance) will set off in December 2019 and row for more than 40 days to raise money for charity in the most grueling endurance challenge they’ve ever attempted. They’ll face 30-40ft waves, suffer exhaustion and sleep deprivation rowing a 7.5metre boat for 24 hours a day, 7 days a week in a bid to win first place, in a race dubbed the World’s Toughest Row. 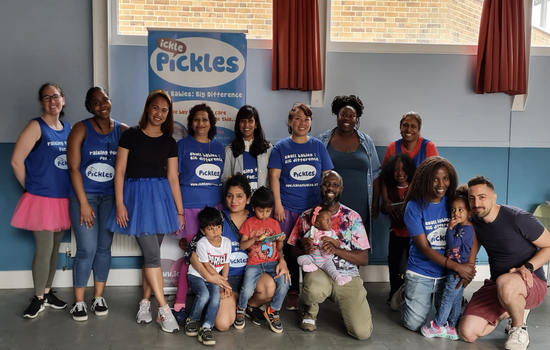 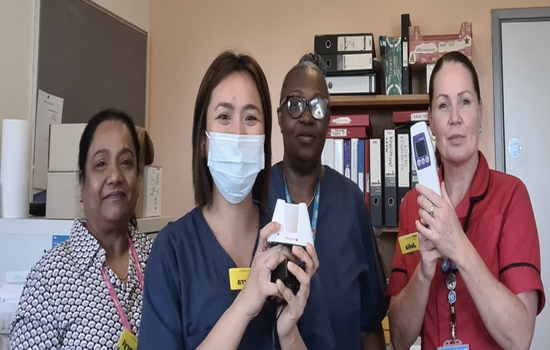 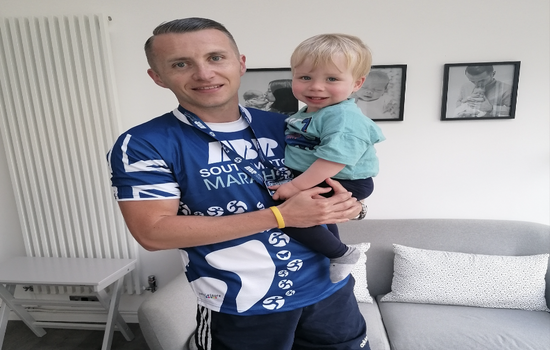