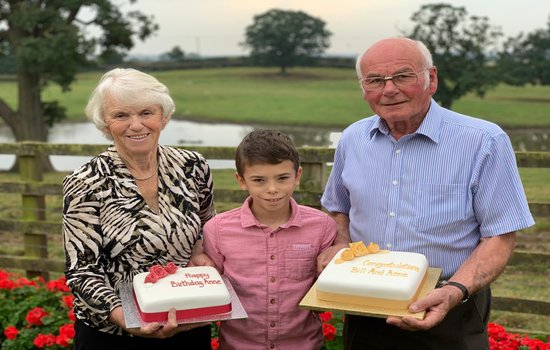 Bill and Anne Kilby, proud grandparents of Charlie (the inspiration behind the Ickle Pickles Charity) have just celebrated their Golden Wedding Anniversary and Anne's Birthday. They asked their party guests for donations in lieu of gifts.

Over £1,000 was donated on the day in support of the Neonatal units we help around the country. 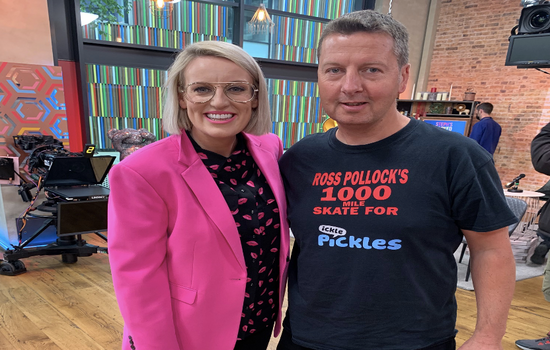 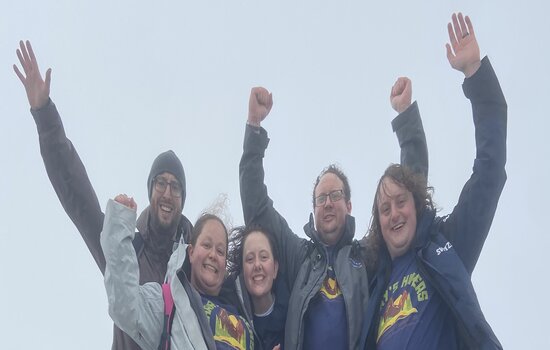 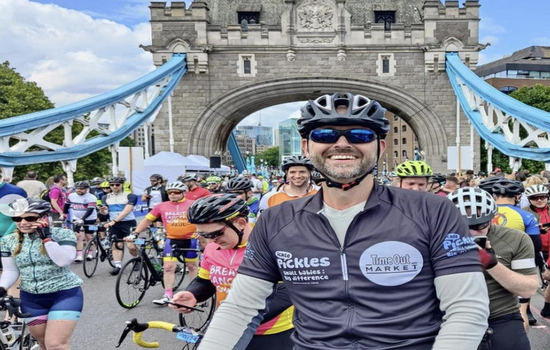