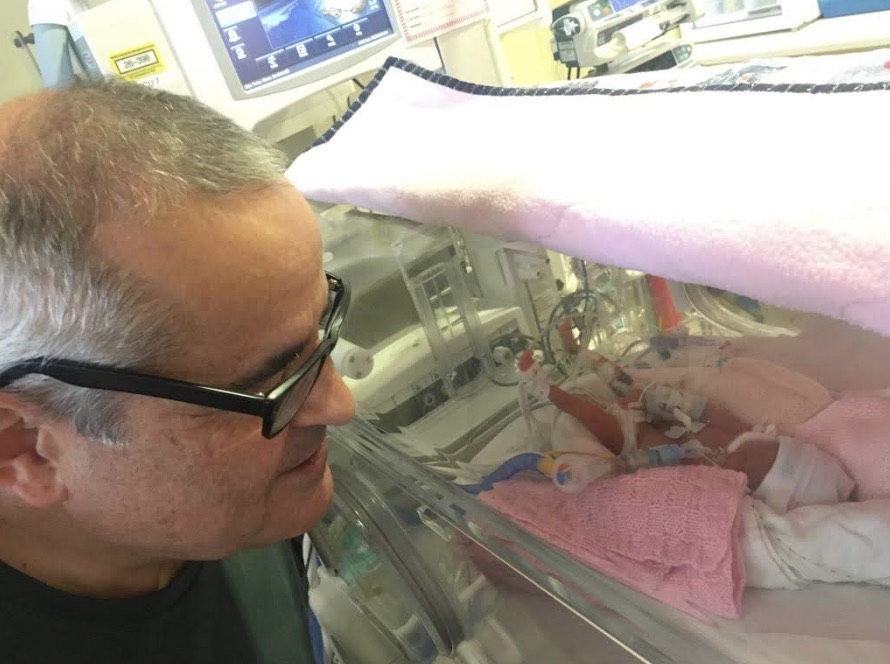 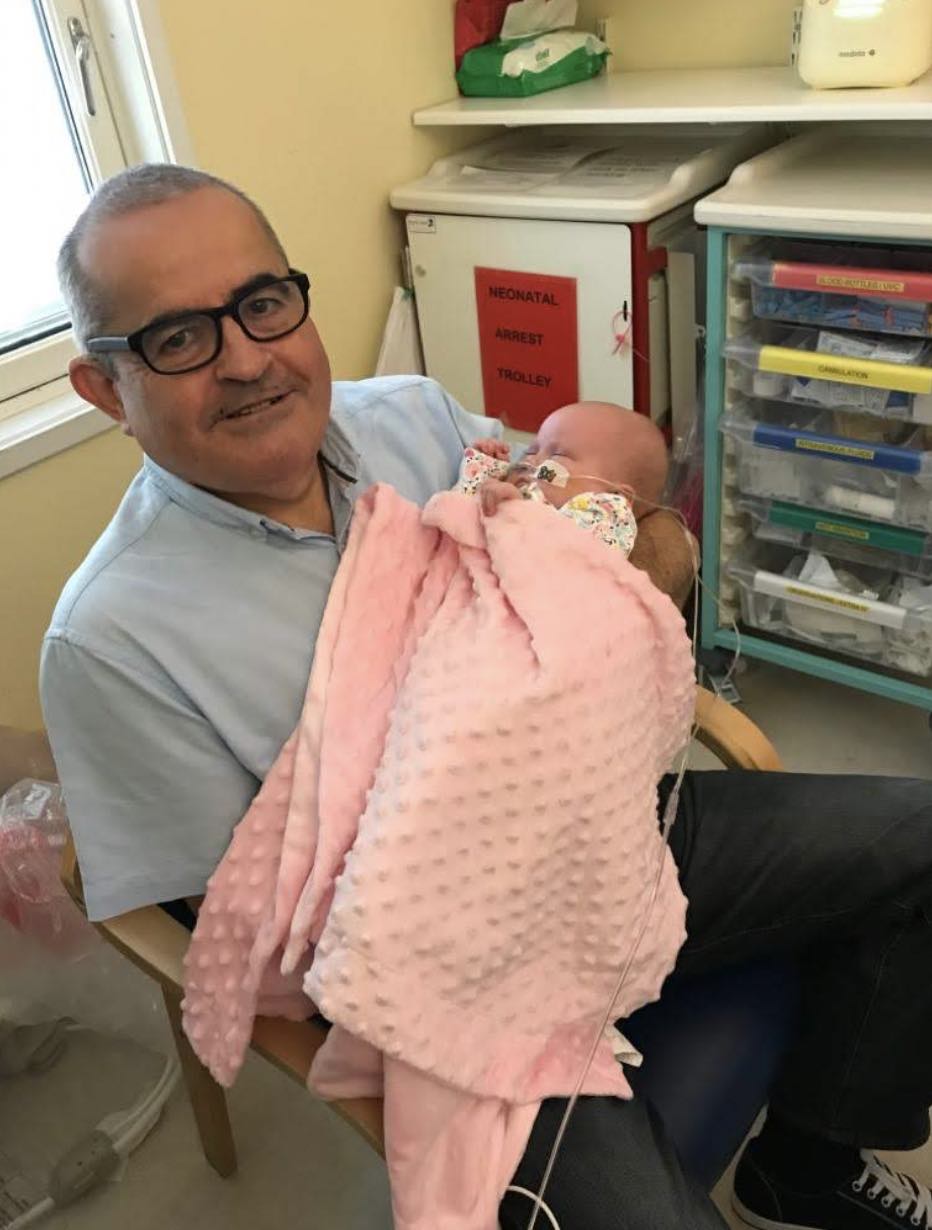 Our daughter and her fiancée had already provided my wife and I with our first grandchild, a girl. We doted on her as any first-time grandparent would. Now we were eagerly awaiting her sister to come along. Sadly that excitement turned to deep anxiety when she arrived three months prematurely.

She was rushed by ambulance from our local hospital soon after birth to the neo-natal intensive care unit in King’s College Hospital, London.

The situation we as a family found ourselves in caused fear and apprehension, brought on by the uncertainty which surrounded our new granddaughter. This was a new and most definitely unwelcome experience and, initially at least, it was unclear as to how we would navigate our way through it.

But the medical staff in the neo-natal unit were superb. No request was too difficult to respond to; no question left unanswered; no need went unmet. Most importantly the care my granddaughter received was second to none.

It became evident quite quickly our daughter and her fiancé would receive the support needed to get through the days and weeks ahead. For my wife and I this was very reassuring as we couldn’t be around for them 24/7.

But the support didn’t end there. At no time did we feel as if we were just ‘the grandparents’. Quite the opposite. We were treated with respect and our questions answered as if they had come from the parents themselves (except where patient confidentiality came into play). Nothing, it seemed, was too much trouble.

There was also a tangible family feel to the way the unit operated. This, I felt, was largely as result of mum’s, doctors and nurses bonding over a shared experience.

Because we spent so much time in the unit visiting our granddaughter we got to know the staff and a few of the other families as well. Having others to talk to who were going through a similar experience helped to take the edge off our concerns.

After nearly four months my granddaughter was transferred to a local hospital close to her parent’s house. The good news is soon she will be coming home. Something we have longed for for what seemed like an eternity.

In closing I can honestly say from a grandparent’s perspective we have nothing but praise for the way we were treated in King’s neo-natal unit. And whilst we wouldn’t wish any other families to face what we faced, it is reassuring to know that units, like the one at King’s exist to help those families need its services..