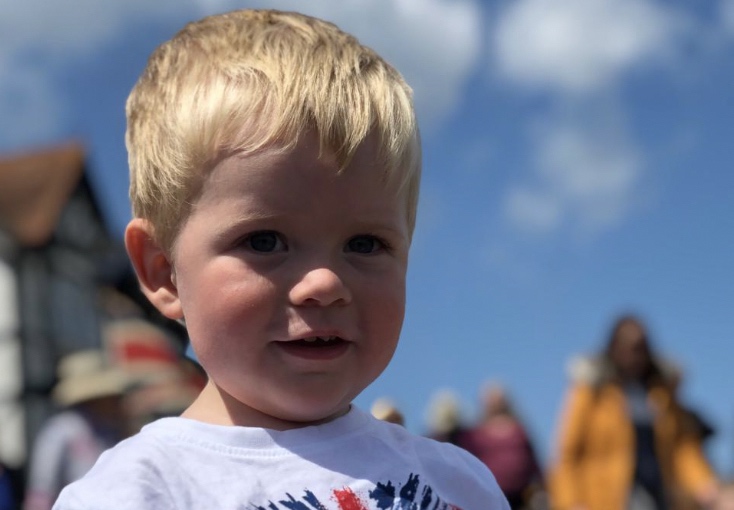 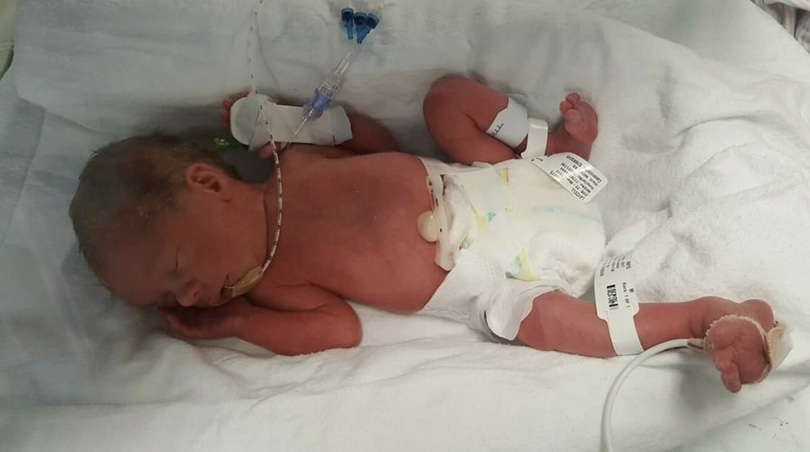 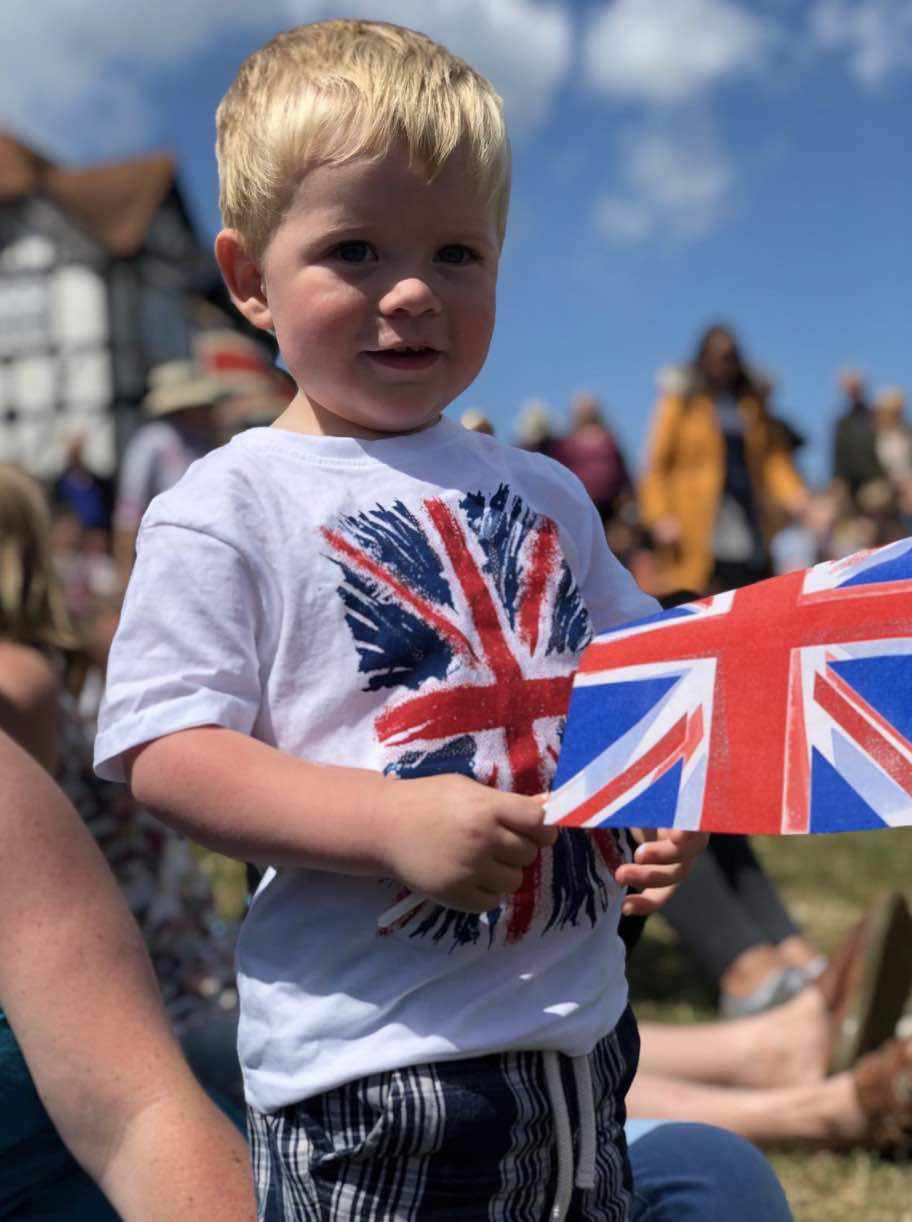 Our journey started at 27 weeks and 2 days when I had a major bleed due to placenta previa. After three further bleeds and hospital admissions my waters broke at 33 weeks and I had to have an emergency caesarean under general anaesthetic that evening. Rhys was born that day weighing 4lb (1825g). He was taken straight to NICU where my husband got to meet him while I was still in surgery. When I woke up my husband arrived to tell me we had a little boy, he was doing well and to give me a photo that NICU had put into a card so I could see him. This photo remained close whenever I couldn’t be with Rhys.

In the early hours of the following morning I was able to meet Rhys in his incubator and later that day we were able to have our first cuddles. Rhys did very well in NICU, spending 20 days on the unit. He came off of oxygen and wore his first outfit (which was miles too big for him) within 48 hours. He went from intensive care to high dependency and finally special care over three days. Special care is where Rhys learnt how to regulate his body temperature and establish breastfeeding, all the things most babies know how to do when born.

There was one very scary day when Rhys became listless, he was tested for sepsis, put back on all of the monitors and had to be tube fed again. Luckily he improved and his bloods came back fine. We were able to bring him home 4 days later.

Discharge day was a mix of emotions, happy we were finally bringing Rhys home but apprehensive as we were on our own, no more machines, nurses and doctors. We were still under the care of the unit and had the community team visit us a couple of times to check how Rhys was doing.

We have since had two more hospital admissions for bilateral inguinal hernia repairs, which is a common problem with premature boys and Rhys has a cows-milk protein allergy.  However, looking at him now you wouldn’t guess he was born premature and needed all this extra help at the start.

We are very grateful for all the medical help we received from the paramedics, doctors, midwives, nurses and everyone in NICU as without them our story may have been very different.