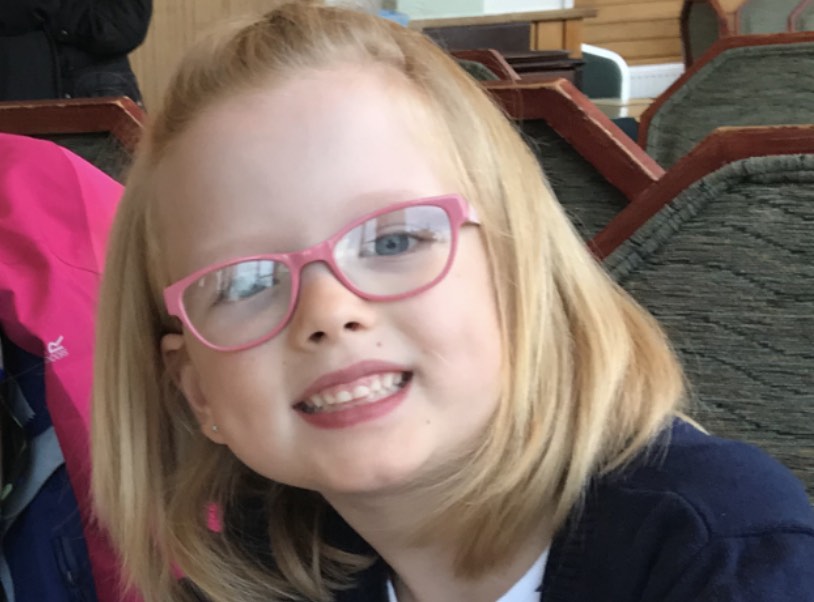 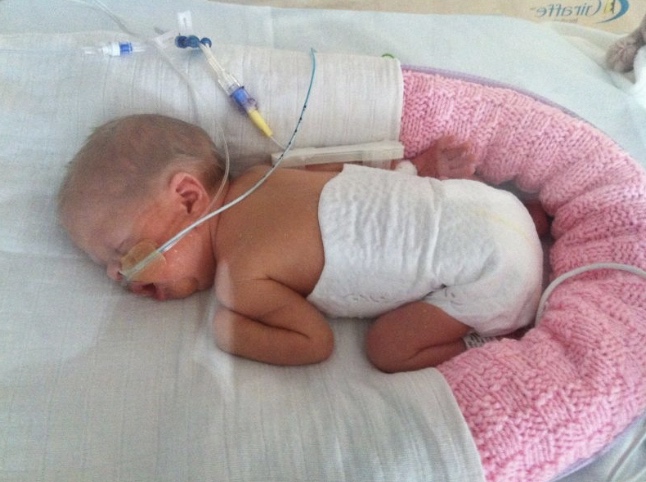 Gemma was admitted to QA after a problem non pregnancy related. After a couple weeks of her being on the ward, doctors started talking about surgery as no drugs would work. Being pregnant restricts what you can/cannot take.
By this point Gemma was 28 weeks into her pregnancy. Over the next week, doctors tried more steroids and talked to us about visiting “the NICU“
We didn’t go as didn’t expect it to happen I guess.

On the morning of her being 29 Weeks and 2 days pregnant, doctors came in to tell us that this would be the day as she was critical.

As Gemma would be put to sleep I was not allowed in. Instead I sat in the hospital with our parents waiting for a call.

First call I received was to tell me our baby was fine and the second was to say Gemma was as well. I was given her “red baby book” but didn’t want to know the sex till I met my child.

I was met by the midwife Sally who was talking me in to see my baby for the first time.
I walked into a room to find an incubator with a tiny baby inside. There she was my daughter.
My emotions were mixed as I should have been with Gemma but she was at the other end of the hospital in Intensive care.

The NICU nurse explained to me what all the machines, wires and things attached to her were doing. I was shown where the room was that I could go and get a drink or use facilities there to make food.

I asked a nurse if there was anywhere in the hospital that I could get a shower as I was sleeping on a chair in ICU with Gemma. A little while later she came back to me and I was given the keys to a room to sleep with shower down the corridor. These are for parents to stay before taking their babies home but as it was free they said I could use it.

The staff that work in the NICU are absolutely fantastic. Gemma was unable to come see Poppy for 2 days. She was taken down in a wheel chair but couldn’t stay for long as she was too weak, so the next day Poppy went to see her in a mobile incubator.
The nurses made Gemma a birthday card with Poppy’s footprints on it. They would take pictures and print them to take up for her to look at.

Over the next 5 weeks we saw Poppy get stronger bit by bit. We would spend time visiting her together once Gemma was better.
I cannot thank everybody who works in the NICU enough. They do a fantastic job. There are a couple of nurses I will never forget for different reasons but all the staff constantly reassure you and give you help where it’s needed.
We were shown how to care for our baby in every way so that we could take her home. Feeding her through a tube to her stomach while she was on the NICU to learning how to use a bottle.
Changing a nappy for the first time with the added difficulty of doing it through two holes of the incubator avoiding pulling wires or tubes was a challenge made easier by being shown by the fantastic nurses.

We were given a lesson in what to do should we not be in the hospital and Poppy stop breathing. Thankfully that is one thing we was shown that we never used.

Although this was one of the scariest times of my life it was also the greatest but made a hell of a lot easier by not having to worry that although we weren’t with our daughter she was in the best hands being looked after by amazing people 24 hours of the day.