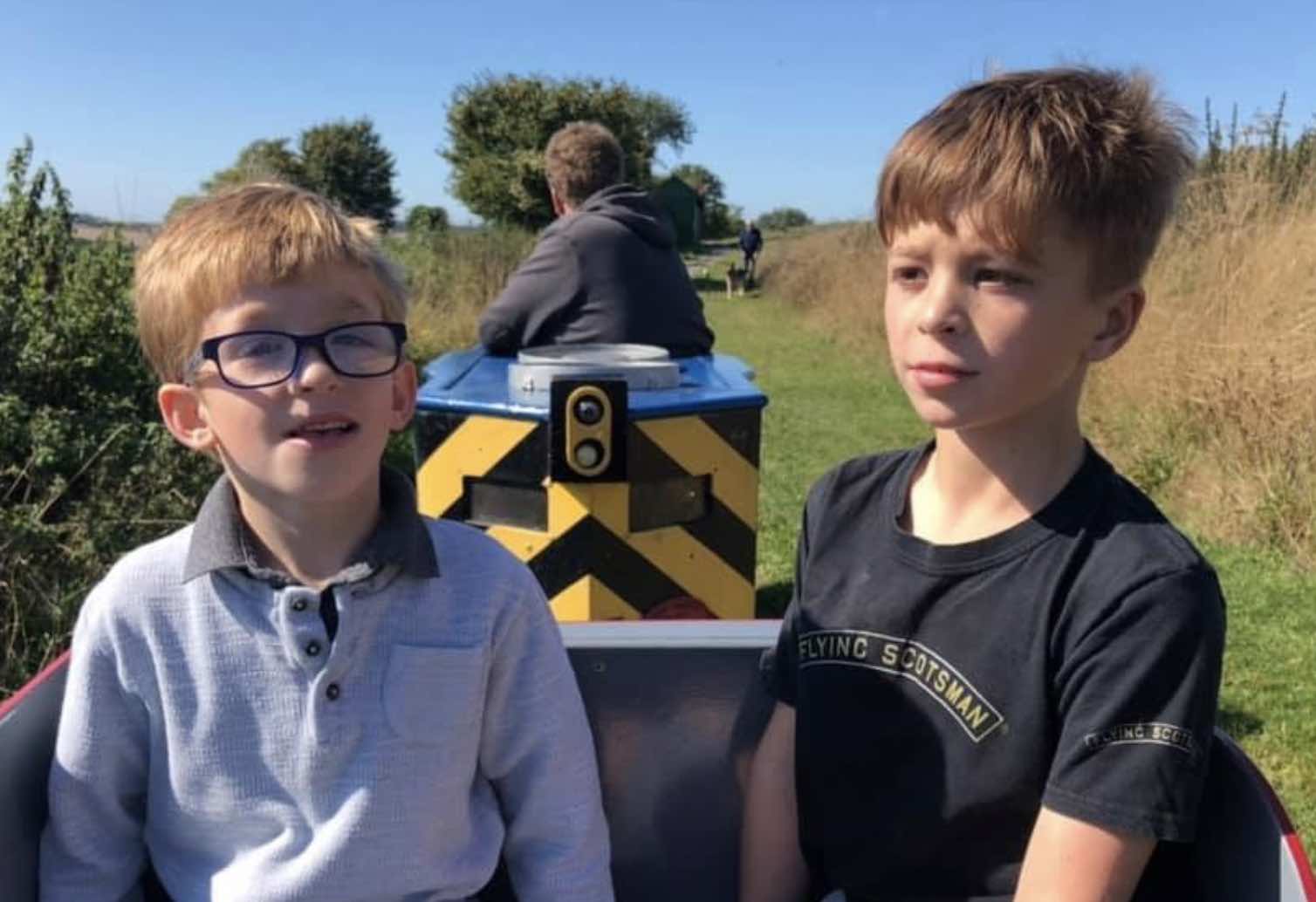 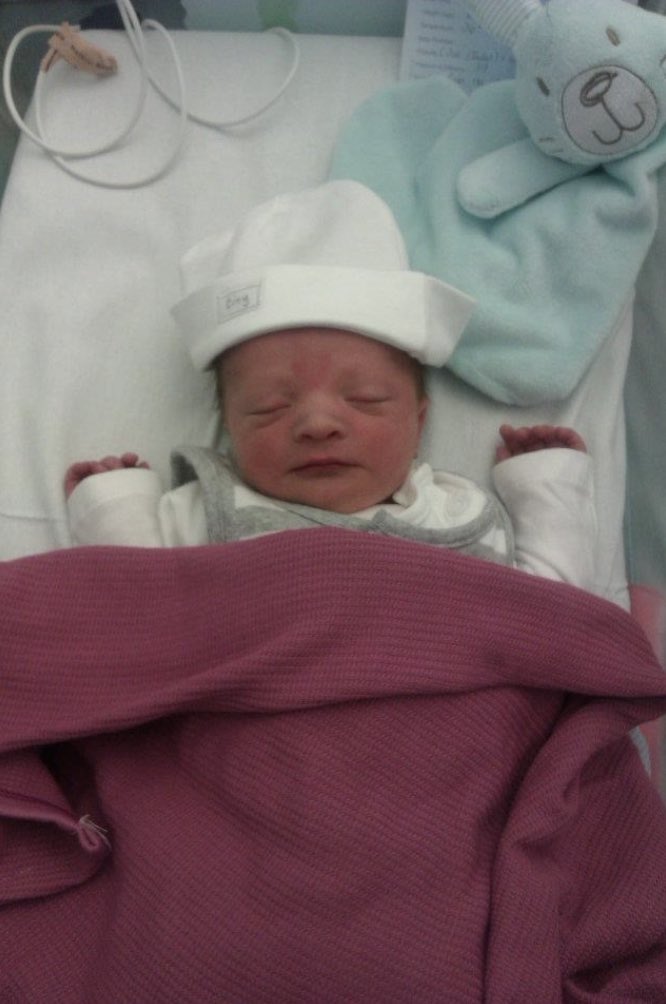 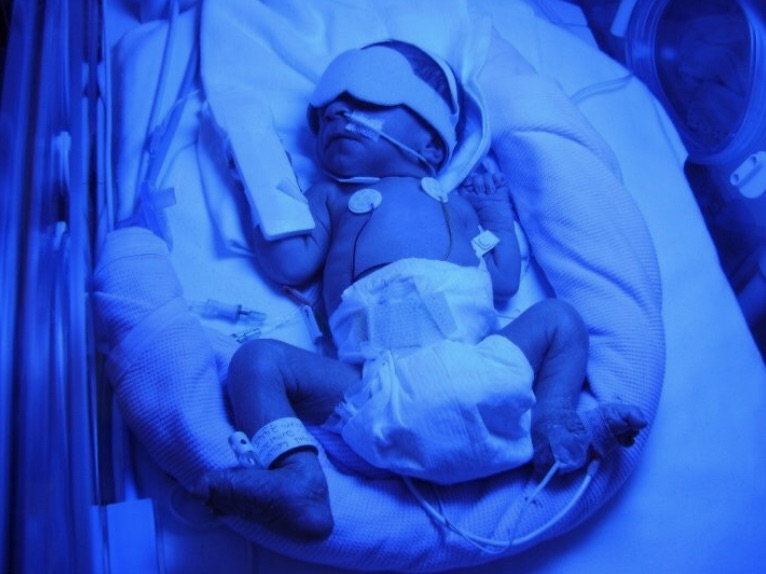 Never in a million years did I think I would have to walk down that long corridor to the NICU, let alone twice.

I had reached full term with my first pregnancy and almost full term in my second, but both of my boys had stays on the unit.

The scariest time of any parents life seeing your baby hooked up to tubes and cables. The welcome from the team with a calming influence, you feel in safe hands and your baby is going to be looked after as one of their own when you can’t be there. Everything is explained to you and repeated time and time again because nothing sinks in at first. It’s all a haze but you quickly learn the routine.
My eldest had a low birth weight and sodium and glucose deficiencies followed by jaundice. He was taken from Petersfield to QA hospital after he was resuscitated and whisked off to the NICU where he stayed for just over a week while he was stabilised.

My youngest was having his 5 day check and his bloods showed a high level of jaundice and he was rushed into NICU where he was put under phototherapy lights and was ready for a transfusion if needed as he was at a critical level. Again we were there for just over a week.

It isn’t just about your time on the unit. It’s the after support as well. We were offered baby massage classes to help us bond with our babies after being kept in incubators and develop the positive touch that they had lacked from being hooked up to machines and tubes. There was also a coffee morning where you could go and talk with other parents who had been through the same experiences as you.

I found you could support each other and there were nurses there to ask the more specialist questions which was invaluable as life in NICU is very isolating. You spend your time worrying constantly and fixated on your baby that you don’t notice anything else around you, even when the room is full of people. It’s there I made friendships for life.

We have watched our children grow. I am happy to say that my eldest Ethan is now 9 years old! He has autism but he is the most caring boy. With help from specialists he is now starting to thrive.

My youngest Isaac is 7. He has just started Junior school and is loving it. He was born with a cleft pallet. He has had several operations and has a few more to come but he’s a happy boy.

If it wasn’t for the staff and support of the NICU team my boys wouldn’t be here today and I cannot thank them enough for all they do.