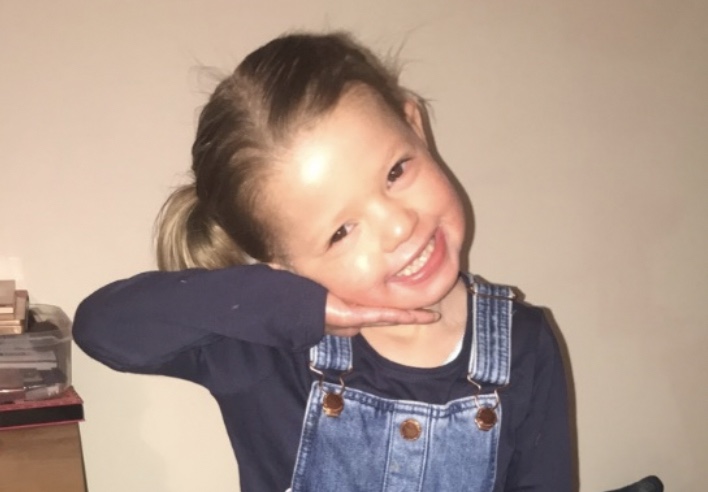 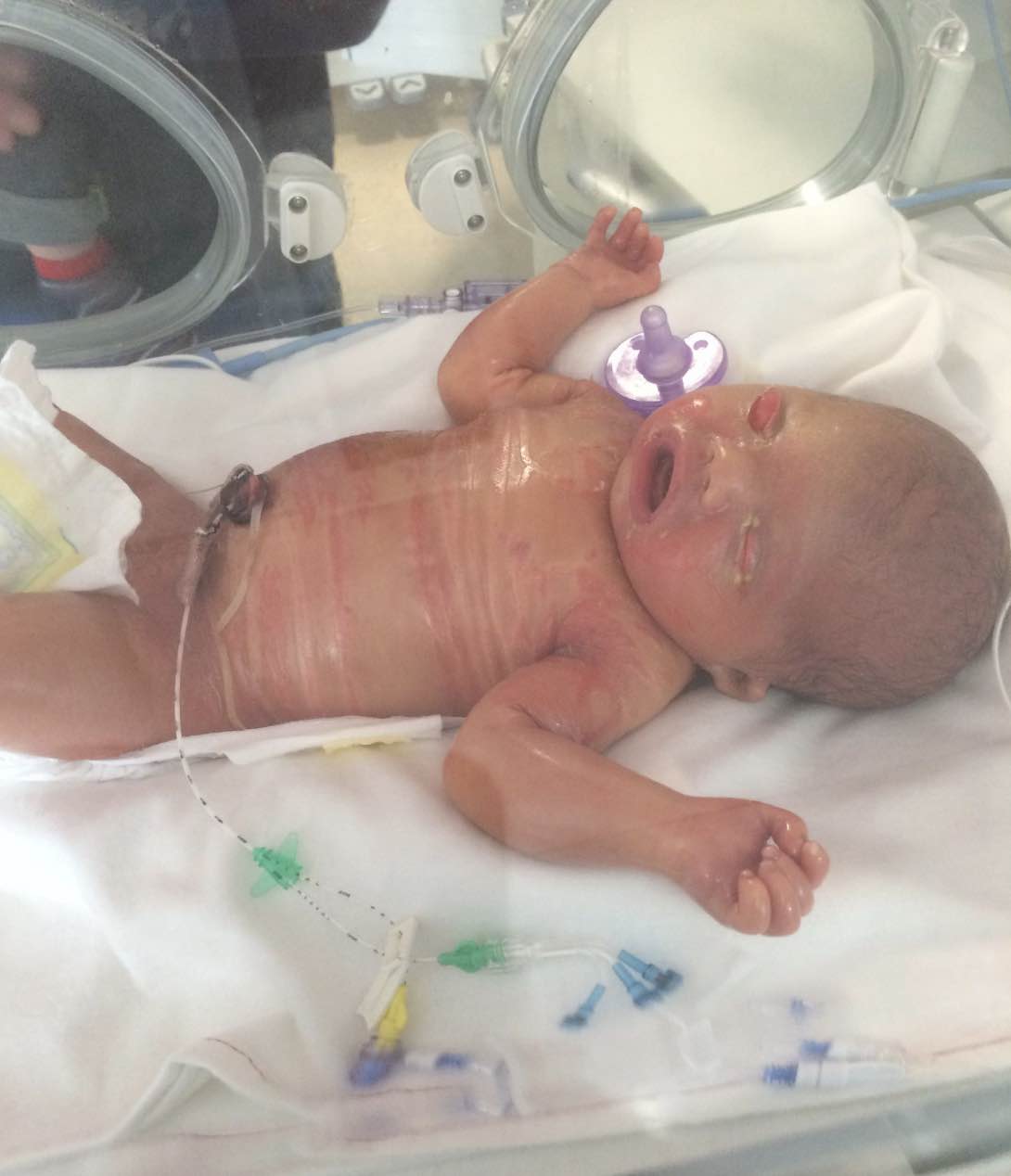 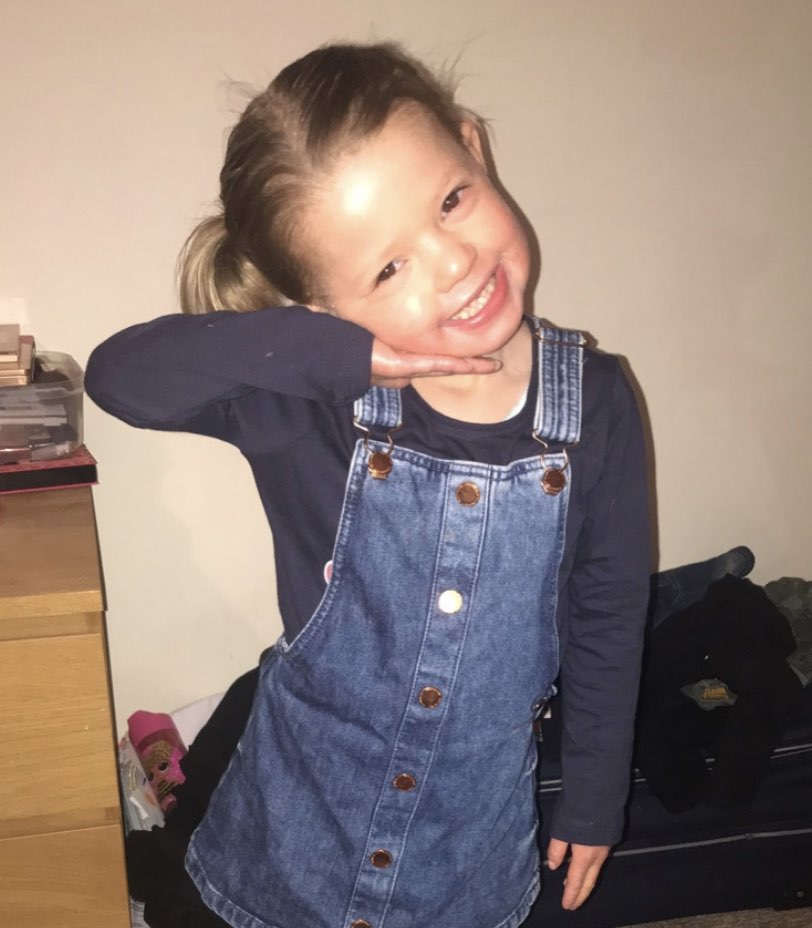 I was pregnant with my 5th child we found out we were having a little girl. I had a pretty straight forward pregnancy like all my others although I had developed gestational diabetes.

By 36 wks Emily was measuring big with quite a big tummy so they planned to induce me at 38wks.
37wks and 3days I went into labour naturally thankfully.
I got to the hospital and was dilated 2cm I have pretty quick labours so they kept me in.
3hrs later I was ready to push, it was proven quite difficult to get Emily out so i was laid flat. Finally she came out and looked to my partner Nathan, abit out of it at this point and he looked white as a ghost. Before I knew it Emily was being worked on and a lot of people were in the room working on her. I actually don’t remember anything not this but Nathan tells me what happened.

After what seemed like forever they placed Emily in my arms she was covered in what I thought was vernex. They then took her away from me to go to Nicu.
Not long after a consultant came in to tell us that Emily was poorly and she had something wrong with her skin, I really don’t know why but I said she has got harlequins doesn’t she! I had watched a documentary about 2 girls with it. The doctor then presided to tell us that she does have harlequin icthyosis.
Me and Nathan were in bits crying inconsolably, from the documentary I knew what this ment for her and us. The doctors at QA had never seen anything like Emily before so it was all new to them. They googled images of what they thought she had. Me and Nathan we’re still in shock.

A little while later a dermatologist consultant from Southampton general came to see us, she informed us that Emily had a condition called collodion baby which would lead to a form of icthyosis and that she didn’t have the more severe form harlequins. After this news it helped us come to terms with it a little.

It was now time for us to meet Emily I was so nervous that I’d be shocked my her appearance. We walked in to the Nicu all the nurses and doctors around her. She was amazing. I fell completely in love. Yes she looked different but she was our baby girl she weighed 7lb 12 so quite big compared to the other Nicu babies.

Emily was in the Nicu for 3wks and over that time she changed so much it really was amazing to watch. The doctors and nurses were so interested in learning about her condition, they showed us how to care for her skin. We couldn’t hold her for about a wk or so but that moment I held her was so amazing. She was really slippery from all the cream she had on.

Emily is now 4 and everyday were learning different things about her skin, she takes it in her stride. It took some getting used to the stares and the comments. But I just explain what she has. She will have this for life but Ichthyosis is a rare genetic skin condition. Me and Nathan have the same genetic fault that made her the way she is. There’s a 25% chance that if having another child it would be like Emily